FIFA World Cup Qatar 2022: What legacy will it leave for Qatar?

The 2022 World Cup in Qatar will undoubtedly leave a lasting legacy on the small Middle Eastern nation. As the first Arab country to host the prestigious international football tournament, Qatar encountered numerous logistical challenges in the lead-up to the event. However, the government used the opportunity to make significant investments in infrastructure, tourism, and the sports industry, which will have a lasting impact on Qatar and the region.

One of the most significant legacies of the 2022 World Cup in Qatar will be the extensive infrastructure development that the country has undergone in preparation for the tournament and keeping in line with the 2030 national vision. As part of this project, seven new state-of-the-art stadiums were built. The venues were designed to host World Cup matches and serve as sports and entertainment centres for the local community long after the tournament. The mighty Khalifa International was built before the bid was awarded and was completely renovated, bringing the stadium count up to eight.

“They’re not just stadiums; they’re works of art,” explained former Liverpool footballer and BeIn commentator Jason McAteer, “I’ve been lucky enough to visit them through the years and see how they’ve gone up. Everything was put in place logistically, ready to accommodate a lot of people doing a lot of different things.”

Earlier this year, Qatar was chosen to host the 2023 Asian Cup, which will be delayed until 2024. Those state-of-the-art stadiums will have another chance to host a big event that suits their grand design.

These transportation links made it easier for fans to attend the World Cup matches, but they will also help to improve the overall quality of life for residents of Qatar now the tournament has ended.

Qatar is already a popular destination for tourists, and the World Cup brought in an influx of visitors from around the world following the tournament’s conclusion. In turn, this will provide a major economic boost to the country and help to create new jobs and opportunities in the tourism sector.

In addition to the economic benefits of increased tourism, the World Cup will have a lasting impact on Qatar’s sports industry. The tournament has put a spotlight on the country and could attract more international attention to local sports teams and leagues, leading to more investment in the sector and helping to develop the next generation of Qatari athletes. The groundwork was put in place through the creation of the Generation Amazing Foundation, which has been using the power of sport to enrich people’s lives for over a decade. It has impacted more than 35 countries across Africa, Asia and the Americas, helping communities come together through football by providing the equipment needed to play and building quality football pitches so young people have a space to gather and socialise.

“Across the board, there have been a lot of legacy initiatives launched by the Supreme Committee,” revealed Nasser Al-Khori, CEO of Generation Amazing.

“We’re committed to going beyond the World Cup. We look forward to using football and other sports as a tool for social development and empowering youth globally.”

While the impacts of the tournament off the pitch were evident, it was also a brilliant football spectacle, much like many expected it to be. It was a tournament filled with shock exits and gritty determination. Arabian side, Morocco, is the most compelling story of the competition. Their journey to the semi-finals, beating Spain and Portugal on the way, made history and will never be forgotten.

The 2022 World Cup in Qatar will leave a lasting legacy for the country. The extensive infrastructure development, boost to the tourism industry, and potential growth of the sports sector will positively impact Qatar and the region for years to come. 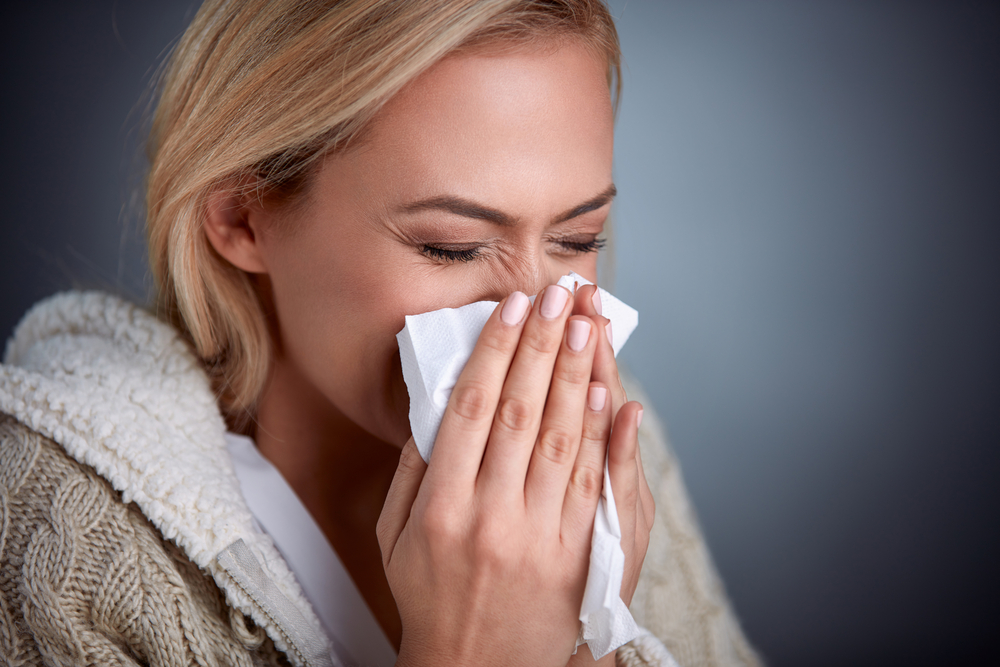 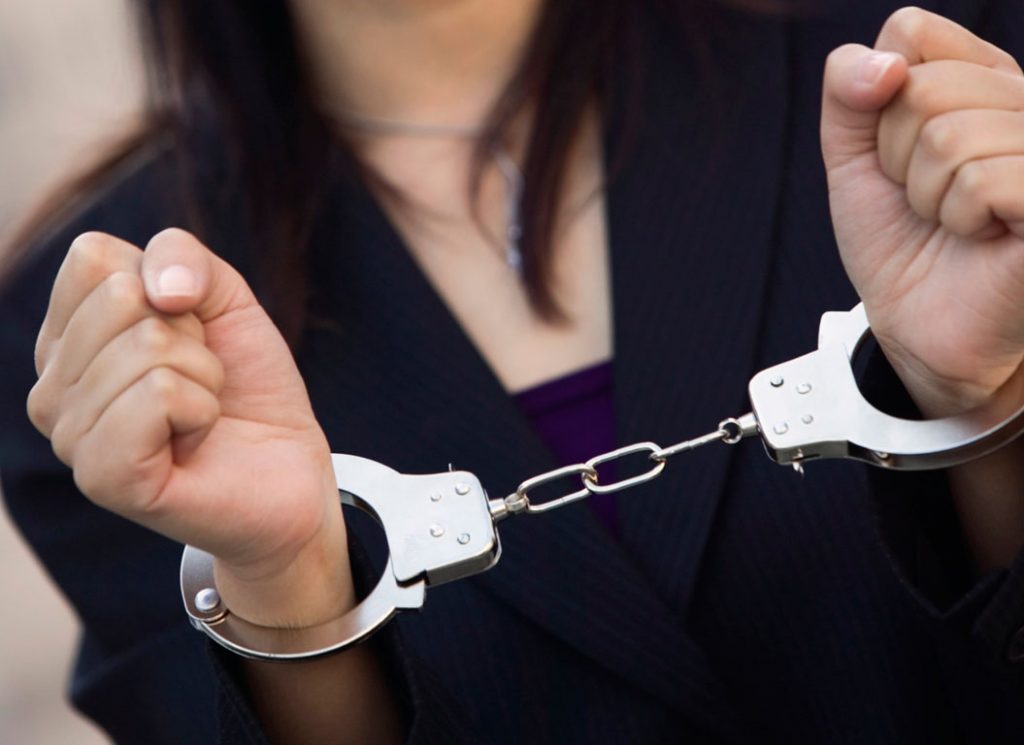 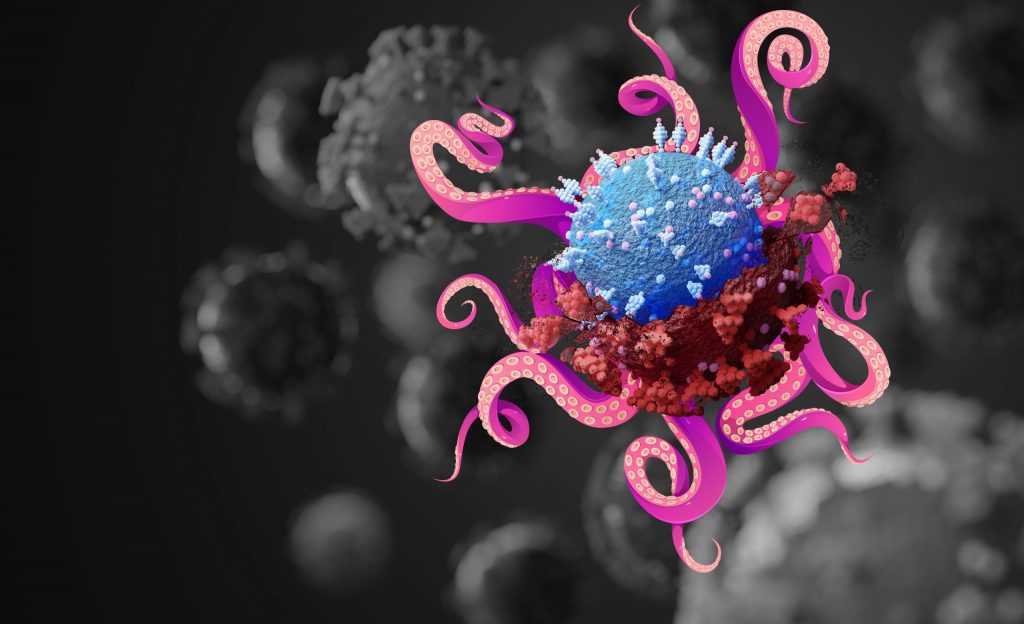 Germany has a new role in Europe under Scholz. Here’s what it looks like one year on. 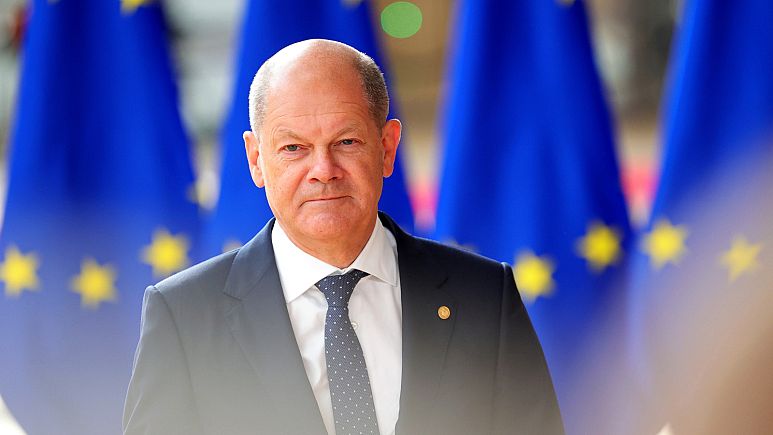 WORLD How social media has transformed the travel industry 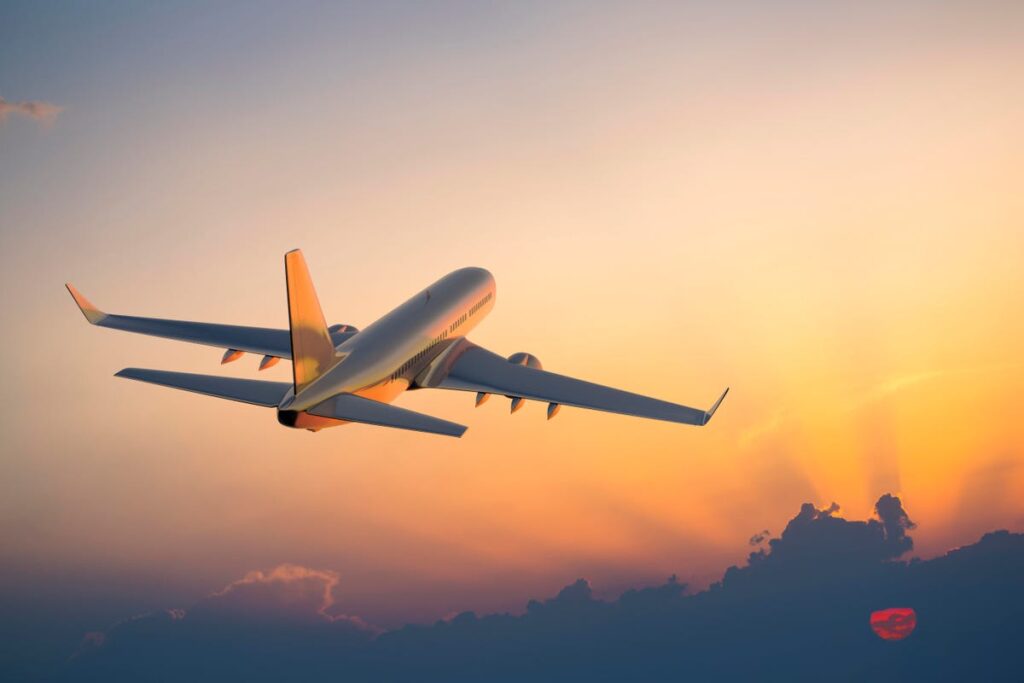 Dental Radio © 2023. All Rights Reserved | Give IT : Κατασκευή Ιστοσελίδας