Italy’s far-right leader Giorgia Meloni says she would be “honoured to break a taboo” and become the country’s first female prime minister.

Opinion polls forecast her Brothers of Italy party will get the biggest vote share in a snap general election on Sunday.

The party leads a right-wing bloc — which also includes the parties of Matteo Salvini and Silvio Berlusconi — that is favourite to triumph.

That means Italy, which has seen 67 governments come and go since World War II, could be led by a woman for the first time.

“Surely it would be a step forward,” said Meloni in a statement to Euronews. “I defined it as breaking the ‘glass ceiling’, one that still exists in many western countries, not only in Italy, preventing women from achieving important public roles in society.

Opposing Meloni, Salvini and Berlusconi is the left-wing coalition, dominated by the Democratic Party (PD) and a smattering of other smaller parties. Led by former PM Enrico Letta, PD has a broadly moderate, pro-European stance, and is vehemently opposed to Putin and the war in Ukraine.

Eschewing the left-right political binary is the Five Star Movement (Movimento 5 Stelle; M5S), which is once again running as a stand-alone party. Former prime minister Giuseppe Conte is its leader.

Who is Giorgia Meloni?

Raised largely by her mother — the absence of a strong father figure has informed her views on rejecting same-sex parenthood — Meloni is a born-and-bred Roman.

A deeply committed national conservative since her youth, Meloni grew up in Rome’s Garbatella, an edgy, working-class neighbourhood with a strong left-wing tradition.

In 1992, a fresh-faced Meloni joined the now-defunct nationalist Social Italian Movement (Movimento Sociale Italiano, MSI) at the tender age of 15, and, after years of impassioned activism, carved a space for herself in the Italian political arena.

In 2013, Brothers of Italy — the MSI’s indirect heir — was founded as a party, and Meloni quickly rose through its ranks to become its president, taking it from being a minor force squashed between the right-wing coalition’s bigger parties, to the bloc’s biggest force.

A common comment levelled at her is that, as leader of a once small political party, she is inexperienced.

“Many of us [in Brothers of Italy] have already served in government; I was the youngest minister in the history of the Italian Republic when I served in the last centre-right government,” she told Euronews, pointing to her role as the youth minister in Berlusconi’s cabinet from 2008 to 2011.

“We have an experienced and trustworthy ruling class,” she added.

Critics of Meloni also accuse her party of harbouring fascist apologists, a claim she denies.

Leading historian and expert on fascist politics, Professor Andrea Mammone of La Sapienza, described her party as one “in line with the neo-fascist tradition”.

Most recently, the Brothers of Italy suspended a Sicilian candidate for social media comments he had made praising Nazi leader Adolf Hitler.

“[Ours] is the party of Italian Conservatives,” she said. “We are a modern governmental right wing, which today in Italy governs 15 out of 20 regions and hundreds of municipalities.”

“I am also the leader of the European Conservative Party (ECR), to which the prime ministers of Poland and the Czech Republic also belong and that has close ties with the British Tories, the American Republicans and the Israeli Likud,” she added.

Meloni also rallies against some of the menaces she perceives as threatening Western civilisation, ranging from that of “LGBT lobbies” and “gender ideology” — the existence of which her critics fundamentally contest — and radical Islamism.

Letta and the PD, Meloni’s main election rival, say they are committed to equal marriage and a law against homophobic hatred.

“In the 30-odd pages of her manifesto, the word ‘woman’ is used five times and is always connected to […] a weakness, a fragility condition.

“I’ve never seen her fight or have any energy for any of these issues in the past.”

Where does Meloni stand on Europe?

Meloni and her coalition colleague, the Northern League’s Salvini, are often portrayed as Europe’s rebels.

They have criticised the euro; cheered for UK’s pro-Brexit Tories; rallied against “Brussels bureaucrats”; and supported immigration policies, including recently a naval “block” in the Mediterranean Sea, which go against the EU’s stance on the matter.

The centre-left leader running against her — the Democratic Party’s Letta — said that Meloni was part of the “first true attempt to break up the EU”, as reported by La Repubblica on Thursday.

So is Giorgia Meloni a Eurosceptic?

“I read experts trying to define me in so many ways,” she said. “They hardly accept me defining myself and my party.”

Favouring the term “Eurorealist” — which European Conservatives tend to use — she defends the principle of European integration, but not in its indiscriminate application.

“We do not recognise ourselves in the logic of ‘more Europe’ at all costs and on every matter,” Meloni declared. “This has so far generated more centralism, more bureaucracy and less subsidiarity, which instead is a fundamental principle of the EU that we want to respect.”

Euroscepticism is itself a controversial term: while widely adopted by political scientists, certain historians see it as creating an ahistorical and artificial binary between supporters and opponents of European integration.

Some prefer to talk about different “models” of Europeanism which occasionally clash with that being brought forward by the EU.

Meloni doesn’t claim to “oppose” Europe, but rather she outlines a model of integration that may or may not go down well in Brussels.

“If we had an EU more like the one we imagine, we would have developed a more effective defence policy, invested in energy security and maintained short value chains to avoid reliance on third – often untrustworthy – countries for gas, raw materials, commodities, chips and other goods,” she stated.

Could Meloni’s vision of integration thus represent a “Europe of nations” model, one that has been propagated by Europe’s right since the 1950s and 60s?

“What we want is a stronger and more balanced Europe,” she added. 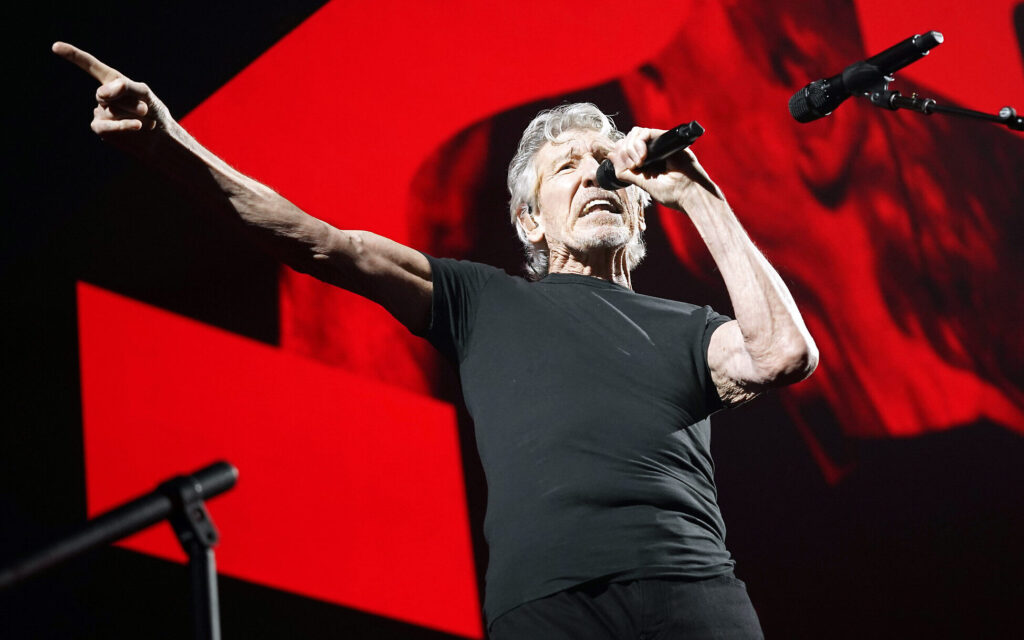 Dental Radio © 2022. All Rights Reserved | Give IT : Κατασκευή Ιστοσελίδας